The Power of Storytelling - day two

octombrie 07, 2012
"Thou shalt not bore" is the very first rule of writing in a set of fifty one of them, carefully formulated by the famous journalist and writer Mike Sager. What I can grant for, after the second day of The Power of Storytelling conference, is that there is no chance whatsoever that any of the speakers of the conference would bore you, especially if you are passioned about reading, and writing, and humanity.


The first day was an awesome experience but, as Cristi Lupsa -the host - put it, there was more awesomeness waiting for us today.

The morning started with a plenary session where Alex Tizon shared with us the tribulations of telling his own story. He offered three specific tips. The first: Read other people's memoirs. The second: Just forget them. The third: It could serve to know the topic of the memoir you're planning to write, which in his case was race and manhood, and the THEME, which for him was shame. It impressed me to discover at what point the shame could be something as deeply hidden and corrosive to the personal structure of a person as rodents hidden in the walls of an old house.

Evan Ratliff is the man who experimented for the sake of a story how it feels like to disappear out of your own life and live in a hideaway in fear that you might be recognized or tracked down. In his journey from writing to digital entrepreneurship, he reassured us: "it's ok not to know what to do".

What most haunts me when it comes to writing is the ending. Pat Walters, aged 27, the youngest journalist invited to POS, shared some tips on how to end the story. It deeply impacted me that he emphasized the power of an ending that questioned the entire story. It is something I belive in although I am not mastering yet the skill of creating it.

Walt Harrington ended the morning session saying the truth and nothing but the truth as he spoke about the "non" in "nonfiction". It is hard to stick with the truth even in the most remote of the details when the flow of the narrative could benefit from a slight change... But one has to do it because otherwise it would turn the story into fiction. No journalist should stick to the unconscious assumptions or to some sort of confidence about the things he or she does not know. "You say your mother loves you. Check it out!"

The rest of the day was dedicated to the workshops. I wish we had 3 days for the conference so that I would not have had to choose only three among the nine topics. As it was my first time in a storytelling event, I went for the big names, the impacting personalities and the basic techniques.

Mike Sager shared fifty-three ways to improve your reporting. You can read them on his website but there you will neither perceive the man's amazing presence, nor hear his remarkable memories about the quest for a story (which, by the way, may mean that you are stucked for three days in a Brasilian hotel waiting for a phone from J.Lo's agent to tell you that she's ready for the interview).

Jacqui Banaszynski's workshop was the treasure I have been waiting for so long. After one hour and thirty minutes she gave me the feeling that, with a thorough use of the things she shared with us, my narrative writing might never be the same again. In the best of the possible meanings... Ever since I saw her photo and read about Cristi's impressions on her, I felt fascinated. The practical skills she generously revealed throughout the workshop satisfied both the scientist in me, and the artist in me as she said that, even after knowing the techniques, it all is in the practice. "There are only two ways to learn how to write: writing and reading".

In one surprising simmetrics, the evening ended in the same classical, confortable pace as the morning did while listening to Walt Harrington's workshop on intimate journalism.

At the end, during the goodbye drinks, I struggled to triumph over my shyness in order to meet some of the speakers. I guess this too is a moment I will never forget. Just be patient with me and allow me to tell you about the eyes and glances of Mike and Jacqui in a totally different, self-indulgent post.

Of course, I feel like thanking all those wonderful speakers millions of times over and over again. But it would have never happened without Cristian Lupsa and the entire team from DOR. Thank you, guys, it was wonderful!

Make sure you did not miss The Power of Storytelling-day one.
aims and targets al meu suflet psyche artsy homo sapiens inspiration lecturi personalitati Romania the world writing 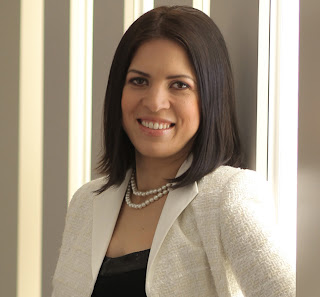 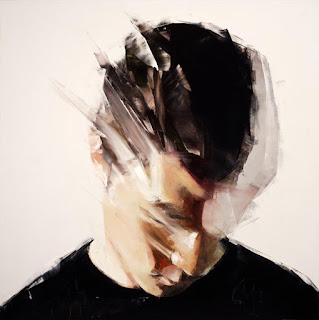 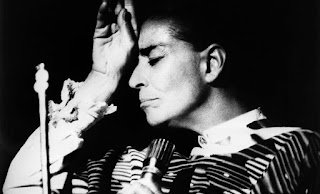 My latest post before today was Horace's poem about seizing the moment without having plans or hopes for tomorrow. Uncertainty is hard to deal with if we already had the habit of planning anything and of tracking our progress or if we had a magic feeling with paper agendas like I did and a  (previous) life full of deadlines. Nevertheless, I decided to indulge in this dive into the present with no plans for tomorrow, no further than the next couple of surgeries and articles. And sometimes it leads to discovery...  Yesterday I took a suggestion from a Facebook-friend and watched the documentary about Chavela Vargas . Tiff Unlimited is not available in France so instead I chose the UniversCiné platform that I really recommend for art or independent movies.  I knew Chavela's music from Frida , the movie, but I knew nothing about her life. There are so many things to reveal from her life story but, other than her avant-garde personality and the intensity of her